Day 2 of the 24 beer of Christmas lands me my first beer from Wake Brewing out of Rock Island, Illinois. Hand of Doom (Vanilla) is an American Stout infused with vanilla. This beer doesn’t set the world on fire but it is an all around solid offering. Great look in the glass with plenty of vanilla in the nose. Chocolate and creaminess at a well rounded aroma. The vanilla isn’t as prevalent in the taste but brings plenty of malts to make for a full mouth feel without being cloying. This beer could make me drive out to Rock Island for another taste. Enjoy! 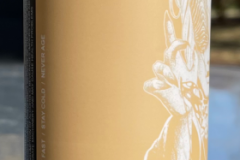 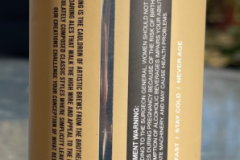 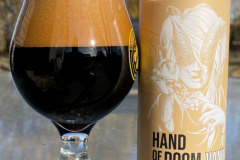 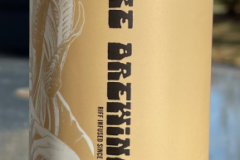 Useless Fact: Movie trailers got their name because they were originally shown after the movie.