Figgy Pudding is considered to be a Belgian Dubbel. The color of the beer is spot on but then it falls off from there. The aroma and taste are not reminiscent of a Dubbel, further, there is just an oddness to this beer overall. There doesn’t seem to be a flaw in the brewing process, just execution. I would not have this beer again. Enjoy! 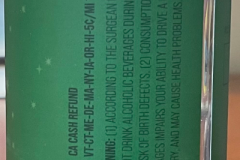 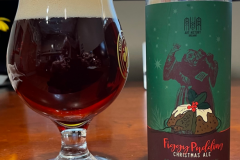 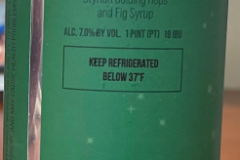