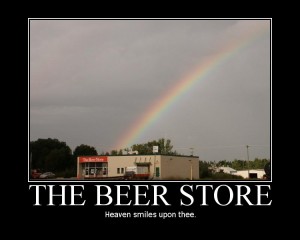 Yes, I go to the beer store every Wednesday like most people attend church on Sunday morning. It is my break in the week that I really look forward to and can’t wait to find what liquid goodness is on the docket for the current trip. But as most of us, I am feeling the tightening grip of the economy.

No, I won’t stop going and letting everyone know what new refreshments can be had each week, I just won’t be actually buying. nike zoom hyperrev Caveat: something rare or something that I have been anticipating.

With the Great Lakes Brew Fest, Two Beer Dudes Oktoberfest site kickoff party, and a trip to Surly Brewing for Darkness on the horizon, I can’t afford to waste my hard earned pennies.

What was new this week:

It was really tough not to pick up Robert the Bruce as I would really like to try that one. About as close as I think I will get to detoxing as I started to get the shakes as I left the beer store empty handed.