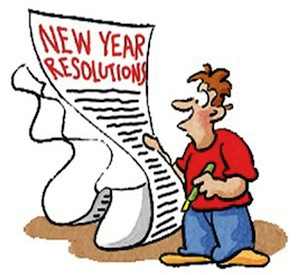 Time seems to be at full warp speed anymore. Days, week, months seem to last no longer than a blink of an eye with my memory being about the same. Last year I made a few resolutions that I would like to revisit while making a few more predictions for the year ahead, 2013.

My focus for 2012 was to increase and improve my home brewing while trying to stick to an American craft beer budget. I also wanted to hit up five new breweries. For once I hit all of my goals:

My 2013 resolutions aren’t going to be that much different but maybe a bit more precise.

I hope everyone has a healthy 2013 aided along the path by a dose of American craft and/or home brew. Enjoy!

Useless Fact: In a very early draft of Raiders of the Lost Ark, Indiana Jones carried brass knuckles instead of a bullwhip.