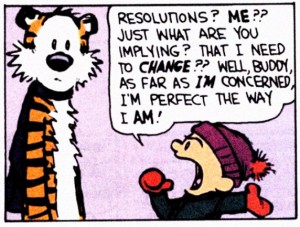 I can’t believe that 2011 is already gone. So many broken resolutions but at least I kept the most important one: 365 American Craft Beers in 365 Days. This endeavor was probably the highlight of my year, especially since I made it.

What did I lose out on? The biggest is my waist line. Bigger than ever and growing. I wanted to lose weight or at least maintain but that eroded rather quickly. I have remade that my number one 2012 goal. I would like to drop 10 pounds the first quarter of the year; trying to make my goal feasible and reasonable. I think if I break the weight loss into smaller segments, smaller goals I will find a way to achieve and thrive. I will not give up my American craft beer but I will cut back on food intake and junk food intake while trying to up the number of salads. I will keep sweets in but not on a daily basis but, hopefully, a weekly basis and under control in portion size. I am too embarrassed to list my weight but I will try to update on the weight loss/gain periodically.

Now onto the good stuff: American craft beer resolutions. I don’t have many and none are complicated.

My last resolution: spend more quality time with the family. I hope everyone has a prosperous and healthy 2012. Enjoy!