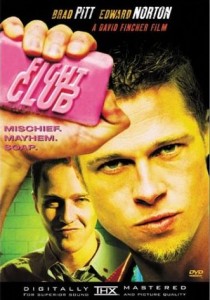 What happens at TNBC stays at TNBC!

It has been postponed but Tuesday Night Beer Club is tomorrow night over at Mark’s house. This round has been postponed a couple of times but it seems like all the players will be there: Ed, Shawn, Mike, Mark, and myself. This is my first official visit and I wonder if they have some type of pledge duties for me? 😉

The theme of the night, which is Mark’s call since he is hosting, is anything goes. match supreme prem So each of us can bring whatever beers we so choose to share with the group. Each beer is voted on beer by beer to decide which will be the next one opened, drank, and talked about.

I plan on a whole host of American craft beer that I have not had in the past as these guys make my beer enthusiasm seemed second rate. I am getting over being sick so I don’t how long I will last but I should be up for two or four tastings. 🙂

One other reason for excitement: Ed is a graphic designer and he has promised me at least two different designs for a two beer dudes logo. I am stoked. Enjoy!