Recently I had an invite to go up to Darkness Days at Surly Brewing up in Brooklyn Center, Minnesota. The event is the weekend of October 23rd and the beer is released on Saturday, October 24th. They only release the stuff at Darkness Days and it sells out quickly. Too quickly. Bombers can be purchased for $15 (unless they raised the price). 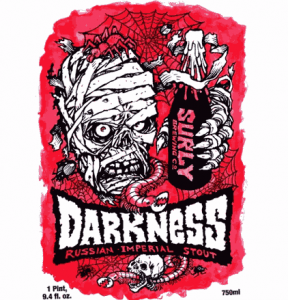 In order to get this beer we would have to drive some eight hours each way, get a hotel for the night, party on Friday and Saturday, eat, and purchase as many bottles as allotted. Doing some quick calculations that is about $125 for two or more bottles of Darkness. I can’t make the ends meet financially to meet those requirements. My loss or is it?

More and more beers are coming out that are low run, single batch, new jordan hyped up beers that run at least $12 for a bomber. Might not sound like a ton of money but a bomber is less than two beers. When I beer I purchase costs more in bottle form than something I would purchase on tap at a bar, I start to wonder about the financial future of specialty beers.

Rasputin XII came out earlier this year and with tax was about $24 for a bottle in my area. That is only 16.7 oz or so. Yes, I did buy it. I am currently cellaring the beer but I probably won’t buy it again in the future, no matter how good it is. I only have so much to go around.

If you make good beer it seems like people will pay the price in more than one way. The economics of the country have to play a part in the ability of these breweries to sell high end beers. Their buying public has had to shrink and I am sure there are others, like me, who will buy the beer once as a novelty. 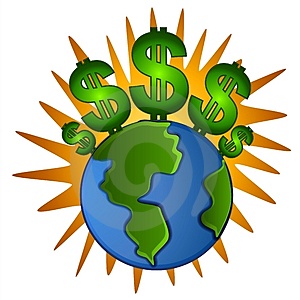 I don’t wish anything bad on American craft beer brewers. I just hope they don’t rely on these special beers to make themselves profitable only to have sales fall off and the survivability of the brewery be in question.

Why not brew more small beers that the masses can enjoy instead of some beer geeks? I think that answer is simple. The beer geeks, despite economic conditions, are a growing fad in which the high gravity, high alcohol, and big beers are good sellers. Does anyone remember the cigar craze of the 90s?

That all said, the fad will pass and the true American craft beer drinkers will be left standing when the dust settles and breweries will concentrate on producing more “small” beers for guys with thinner wallets. Enjoy!