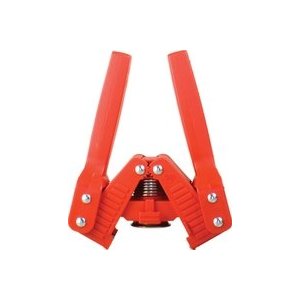 There for about two months I was brewing every other weekend. I brewed an IPA, RIS, a wheat beer with orange and coriander, and the same wheat beer without the additives. It made for a fun time having four beers at some point or another fermenting, dry hopped, brite tank, etc. Especially since it was only batch six through nine for me. Seemed like I was checking stuff with the beer almost everyday. Only if brewing everyday could become a reality.

After this past weekend, I am one batch of beer away (the wheat without additives) from having all these beers bottled. The RIS was actually split into a four gallon batch, that was bottled right away, and a one gallon batch that was aged on oak and bourbon for a week. I can’t wait for all of these beers to be carbonated.

I will be picking up the ingredients this Friday for brewing on Saturday or Sunday. I am making a Hefe that will have the name of Club Pro. From what I understand the beer is simple, just fermenting at the correct temperature is the trick. We shall see since this is one of my favorite styles.

One more thing: Ladies Day IPA is now drinkable and is just about exactly what I was desiring from this beer. Enjoy!