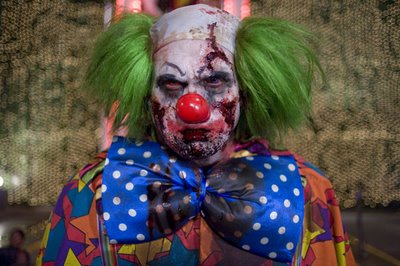 Zombie Dust has quickly gained a following as most American craft beers from Three Floyds Brewing Company. I don’t remember the exact timing of the original release but it only became available in bottle format six months or so ago.

The original release in bottles made it to local stores but the subsequent releases, if they made it to beer stores, have been short lived, gobbled up like turkey on Thanksgiving Day. The last release or two has only been at the brewery (to my knowledge) only.

The one that occurred this week was no different. The release started on Thursday and ran into Friday. We called the brewery on Thursday evening and we were told they sold out for the day but more would be available on Friday. How could I get some on a day I was scheduled to work?

In comes the wife. She quickly offered to go to the brewery, drive the hour, wait in line, and bring back a case of the beverage. Hours later, she was on her way back with six cases. From the various stories that others had that she spoke to, it seems like people use many different excuses to not be at work so they could get “their” share of Zombie Dust.

I have no need for that much ZD. I sold a case to Rich, now I only have to find buyers for a few more. I figure two cases for me will be plenty. Anyone want some? Enjoy!

Useless Fact: There are more beetles on Earth than any other living creature. The number of species alone is nearly a quarter-million (the United States has 28,000 species)