It’s that time of year again: family vacation. Destination Florida. As always my wife allows me to plan many American craft beer stops. This year I stacked up, hitting all the two heavy hitters that I had planned: Cigar City and Funky Buddha.

Since the last time I was in Florida, many new American craft breweries have opened. I had 12 or so on the list. I hit 7: St. Pete Brewing, Green Bench Brewing, Cycle Brewing, Bury Me Brewing, Point Ybel Brewing, 26 Degree Brewing and Riptide Brewing. We also stopped at Chattahoochee Brewing Company in Phenix City, Alabama.

Instead of telling a long story intermixed with pictures, I have decided to tell the story with pictures with a few words attached to each image.

The time off from work was well needed. Rest, stress release and, most importantly, time to regroup with the family was most appreciated. Enjoy. 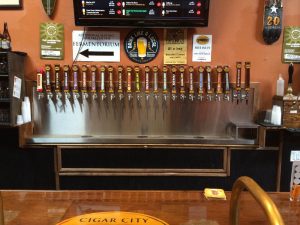 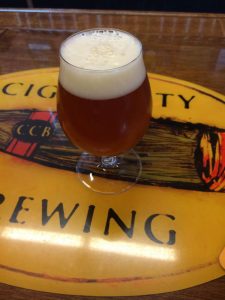 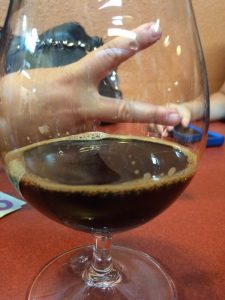 Cigar City Brewing 2014 Hunahpu, 5 ounce pour. Kidding with the tour guide about the beers we were served on the tour, he said that if asked at the bar, these were flowing. Lucky me. 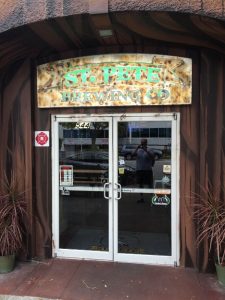 The first stop on the Beercation: St. Pete Brewing. Plenty of seating, in and out. Some great locals gave us the low down. 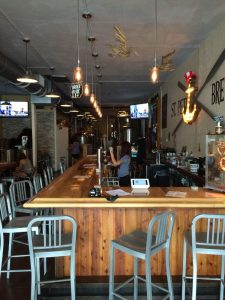 St. Pete Brewing is completely open, especially in late July. Cool games make it welcoming to a family with kids. 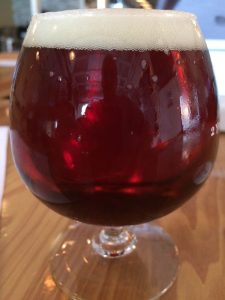 Throat Punch IPA, which hurts in real life, was average, at best. St. Pete lagged behind the other breweries I visited in the area. 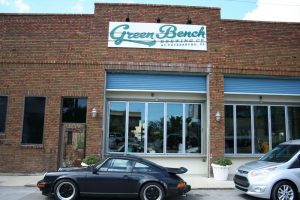 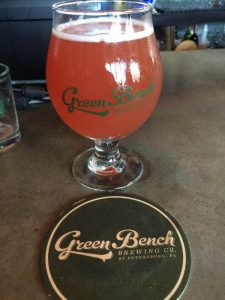 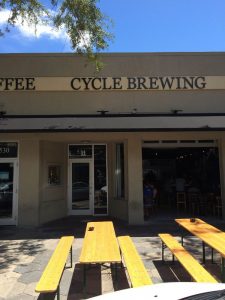 Cycle Brewing Company. So many breweries in such a small area in St. Petersburgh. 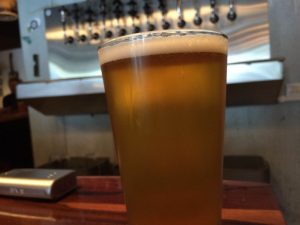 Time was running short, as Cycle was my the last stop before continuing down the coast. A long 24 hours from Illinois, time for Crank IPA. 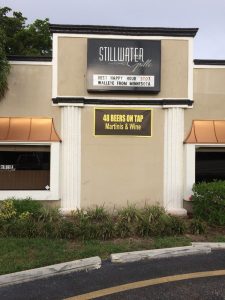 Stillwater Grill was about the best place in the area that had a solid beer line up and food. 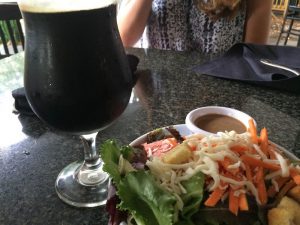 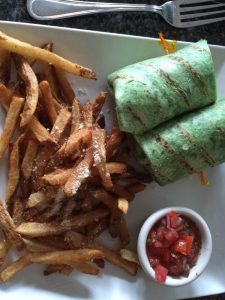 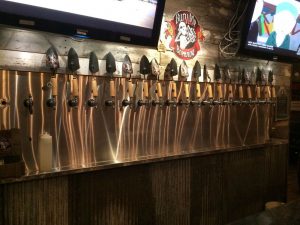 Bury Me Brewing was one of three breweries visited on the way to pick up the in-laws from the airport in Ft. Myers. 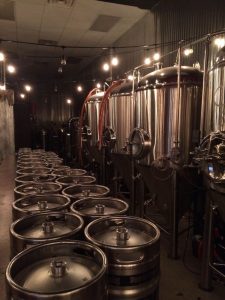 Bury Me Brewing, like many of the small breweries in Florida, has the brewery right next to the tasting area. Amazing what these places fit in such a small area. 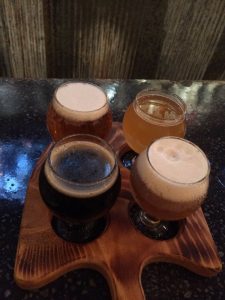 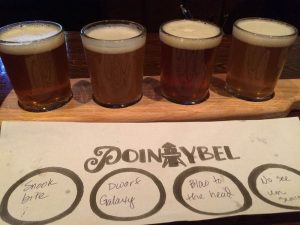 Point Ybel Brewing was the last stop before the Ft. Myers airport. My wife karaokeed while I had a flight. From left to right: Snook Bite, Dwarf Galaxy, Blow to the Head, and No See Um Saison. 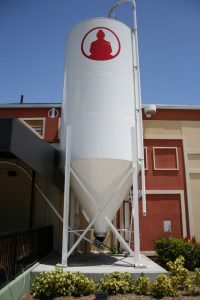 Funky Buddha Brewing Company. This was the one place that I was really hoping to get to since we were staying across Alligator Alley on the gulf side. 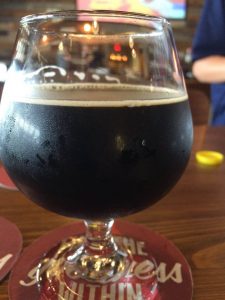 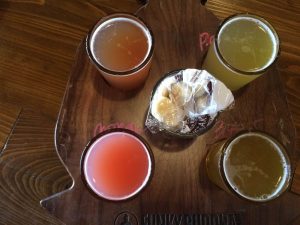 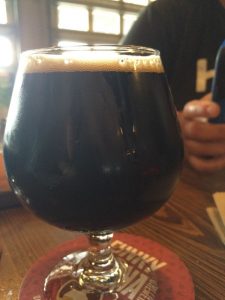 Regrettably, my second and final beer, at Funky Buddha Brewing. Nikolai Vorlauf is a stout that was probably best served before Clockwork Orange. 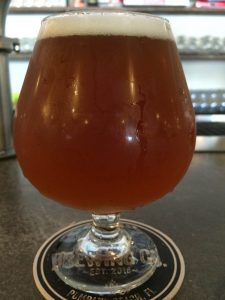 IPA1a from 26 Degree Brewing. A solid beer that was enjoyed over a great conversation with a fellow craft beer enthusiast from New York. 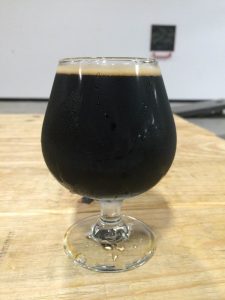 Second offering from 26 Degree Brewing: Ziko’s Rage. An imperial stout that helped me weather the gaming room that was part of the actual brewery. Hot. 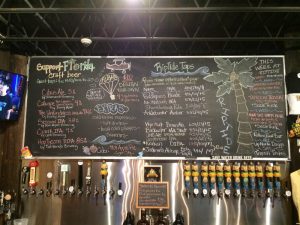 Riptide Brewing Company is right around the corner from my favorite Naples restaurant: Grouper and Chips. 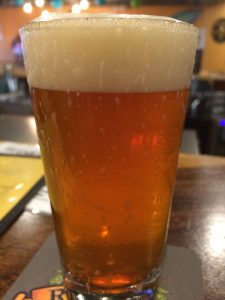 Kraken DIPA from Riptide Brewing. Not a great DIPA but good enough, while it monsooned at noon in Naples, to have two. 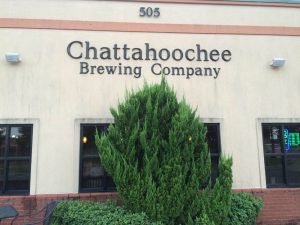 Families first stop in Alabama: Phenix City for Chattahoochee Brewing Company. Odd set of circumstances but they did not have any of their own beer on tap. It felt like that scene from Animal House.

Useless Fact: All numbers from one through nine hundred ninety-nine does not have the letter “a” in it.