Useless Fact: The name of the first airplane flown at Kitty Hawk by the Wright Brothers was Bird of Prey. The maiden flight of the Bird of Prey, however, was less than a flight—the plane stayed in the air only long enough to sail 59 feet. 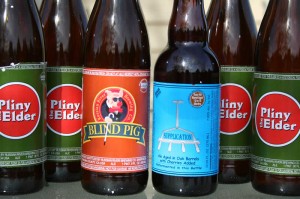 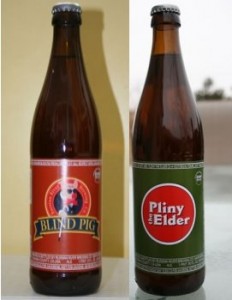