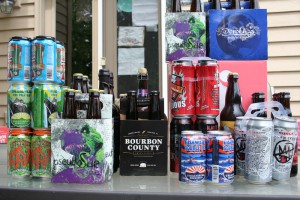 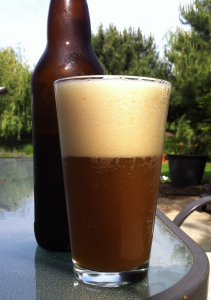 Award Winner IPA was part of a double home brewing day in later March. The beer has been coming into its’ own in the last week. Time to write it up!

Taste: More of the same following the aroma. Fruit with a touch of pine. Bitterness is minimal. Malt is there, definitely not big.

Overall: It’s okay. There isn’t really much going on in the taste. Almost a dull beer. Maybe too many hops confuse the palate. The aroma is the highlight.

Being a home brewer I don’t mind cloudy beers but this one doesn’t ever give light a chance. Similar to Clash of Hops, I think I have over done the amount of hops in this batch. Less varieties of hops, less confusion? Time to go back to a bit more simpler hopping regimes for my next IPAs. New wave late June, early July to hit the brew kettle. Enjoy!

Useless fact: The average raindrop falls at 7 miles per hour.